FROM: Michael, Trade Minister of Arendelle and loving Uncle to you and your sister, Queen Emerita Elsa, the Fifth Spirit and Snow Queen
TO: Her Majesty and beloved niece Anna
SUBJECT: Brief historical background of Japan and the Fujiwara

On the heels of General Mattias’s cautionary note to you, I did some research for a brief history on Japan and most notably, the Fujiwara Clan.

First, I want to be on record in thanking our newest friend, Selene Severin. Her assistance in gathering the information on file in our library or through the Ravens and others in her network on the ground near or in this mysterious country, has proven invaluable for this report.

Japan has been in existence for tens of thousands of years. “Japan” come from the two Chinese words “Jee-Pan” which means “Land Of The Rising Sun,” since it is a series of volcanic islands that lie east of mainland China.

END_OF_DOCUMENT_TOKEN_TO_BE_REPLACED

By Mikael, Defence Reporter for The Arendelle Guardian

The desperate rebellion against Anna led by Countess Vi, Anna’s former prime minister, is about to be crushed by Her Majesty. As this article is going to press, the newly conquered states of the Southern Isles, Chatho, Weselton, and Vesterland will be recognizing Anna as the new and first Empress of Arendelle.

Loyal citizens of Arendelle, rejoice! Our beautiful motherland is now the Empire of Arendelle!

Since the death of Elsa, Anna was tragically broken and, as if a fire was lit within her, gloriously rallied and wiped out all her enemies. Seeing herself as a failure, she rapidly reorganized our kingdom into an engine of “total war,” and began a campaign of relentless expansion. Now Arendelle is several times its original size, having swallowed all her former allies, and with a navy that has blown apart the Prussian and Austrian fleets in Europe. Anna is even poised to wrench colonies in Asia and the Americas from their original masters of the British and French.

Yet in the midst of all this glory, the Countess claimed that Anna had lost her way and instigated a rebellion. Treason! It’s obvious that she simply wanted to seize the new Arendellian Empire for herself. After more than two years of fierce civil war, Her Majesty has crushed Vi’s forces and is now poised to seize Mundilfari Keep itself!

The sister-queens are dead. All hail the Last Sister!

END_OF_DOCUMENT_TOKEN_TO_BE_REPLACED

By Erik, Senior Reporter for The Arendelle Guardian

ARENDELLE – The queen celebrated her reign’s first anniversary among subjects and friends, marking a milestone of one year since her accession to the throne. Anna first hosted a public brunch party at the town plaza, where she shared cake and candy with families and children. At midday, she attended a cannon salute fired from her flagship, Pride of Elsa, by the dockside with her military leaders, General Mattias and Commander Hilde. She concluded her anniversary with a quiet evening and supper with Elsa and Kristoff in Arendelle Castle.

“I neither desired the throne nor thirsted for some fancy crown of my own. But if Elsa felt me worthy to be queen, then I’d embrace that calling as tightly as I do her person in my arms,” she told reporters, when asked for reflections or comments about this very special day. “Her blessing was all the coronation I needed.”

END_OF_DOCUMENT_TOKEN_TO_BE_REPLACED 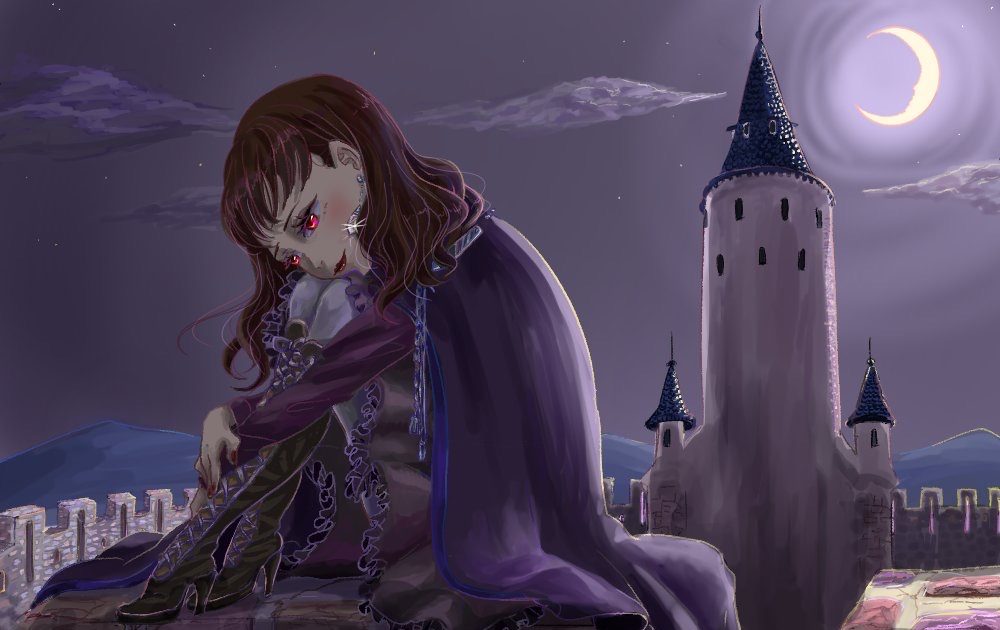 Her Majesty, Queen Anna of Arendelle,

It was with great trepidation and awestruck humility that I accepted the task of advising you regarding your peculiar spiritual problem. I must confess that I originally thought that our mutual contact was playing the cruellest of jests. Never before have I received such a request from a heathen – even one so cultured and philanthropic – and certainly not on behalf of a monarch! The Lord truly works in mysterious ways.

It is clear from your own letter that you are a woman of deep charity and great virtue, and the truest of friends to her who had once been your enemy. The capacity for such forgiveness is more enviable than all the riches in the world. To have endured such persecution, betrayal and even danger at the hands of this woman, only to elevate her to high office and come to me so passionately on her behalf demonstrates a wholeness of spirit rarely seen in this time. Yet this only deepens my unhappiness regarding what I must say next.